This week’s Torah portion, Ki Tissa, (Ex.  30:11 – 34:35) concludes God’s instructions to Moses regarding the building of the tabernacle, and then recounts one of the Torah’s most painful episodes.  At the end of the instructions, Moses receives the two tablets of the Covenant, inscribed by the finger of God. But meanwhile, the people below have become frightened at his long absence.  They go to Aaron, who inexplicably assists them in building an idol, a golden calf, which they then worship as their god. On Mount Sinai, God tells Moses what is taking place below, and he rushes down the mountain, carrying the tablets.  When he sees the people dancing before the calf, he becomes enraged and threw the tablets, shattering them at the foot of the mountain.  Moses punishes the wrongdoers by pulverizing the calf, mixing it with water, and making the idolaters drink it.  God also sends a plague among the people for punishment, and states that He will no longer dwell among the people, essentially for their own protection.   They anger God  so much that He would always want to destroy them.  This threatened withdrawal of God’s presence finally seems to make the Israelites come around.  They acknowledge their sin.  Moses climbs the mountain and God agrees to write a second set of tablets to replace the ones Moses broke, and allows Moses to sense God’s presence.  God repents His refusal to dwell among the people.

After anger, near-destruction, and threatened separation, God, Moses and Israel still stand together, with new tablets, a renewed covenant, a common goal, and an enhanced understanding of the nature of the parties involved.

We have all been in the place where the Israelites stood.  We have been angry and others have been angry with us.  We have betrayed and have been betrayed, we have violated that which is sacred to others, and had that which is sacred to us violated.  These things happen in our personal relationships, in work situations and in the communities in which we live and function, including—if not especially—our religious communities. True, there are things which cannot be forgiven or replaced, but if the very covenant which defines our ancient origins and identity can be broken and repaired, then so can most things in our lives.  And if Moses, God and the Israelites can reach an understanding and come to stand together, than so can we.

Posted by Leslie at 3:28 PM No comments:

In this week’s Torah portion, Tetzaveh (Ex. 27:20-30:10) God gives Moses the details of how the priestly vestments are to be made and how the consecration of the priests will be conducted.  Near the end of the portion, after these very precise instructions have been given comes this passage, “For there I will meet with you and there I will meet with the Israelites and it shall be sanctified by My Presence… I will abide among the Israelites and I will be their God. (Ex. 29:43, 45)

The notes to this portion in The Torah: A Women’s Commentary point out the daily sacrifices that will be offered by the priests consist of meat, cereal, oil and wine.  “The basic foodstuffs of the Israelite diet also become foods offered to God; the exalted resident of this resplendent earthly residence.”

Today we do not have a tabernacle or a temple, but we are told that every Jewish home is a mikdash me’at, a miniature tabernacle, and that wherever Jews live, there God dwells.  As we celebrate this Shabbat, let us remember that, in addition to our family, God also resides in our home.
Posted by Leslie at 2:56 PM No comments:


This week’s Torah portion, Mishpatim (Ex. 21:1 – 24:18) outlines God’s rules that Moses is to set before the Israelites.  They are a compendium of civil and criminal laws and social and religious precepts that will have to be obeyed in order that Israel remain God’s covenant people.  After Moses repeats these laws to the people, they declare, “All that God has spoken, we will hear, and we will do!”.

Following this acceptance, a strange ritual takes place.  Moses, Aaron, Aaron’s sons Nadav and Abihu and seventy of the elders of Israel , “And they saw the God of Israel; and there was under His feet the like of a paved work of sapphire stone, and the like of the very heaven for clearness.  And upon the nobles of the children of Israel He laid not His hand; and they beheld God, and did eat and drink” (Ex. 24:10-11).  This same God, a few chapters from now, will tell Moses that no human can see God’s face and live.  ).   God, who has placed such emphasis on being incorporeal, not only allows Moses and the elders to see Him, but to eat and drink before Him!

Modern academic commentators explain this passage by comparing it to ancient suzerainty treaties in which the vassal people ate a meal with the king to seal the treaty.  Rabbinic commentaries on the Torah generally understand that Moses and the leaders experienced a prophetic vision, rather than actually “seeing God”.  What I love about it is that a long list of very earth-bound laws and precepts, of concrete and understandable rules about daily life comes a powerful other-worldly experience of the ineffable Presence.
Posted by Leslie at 3:14 PM No comments: 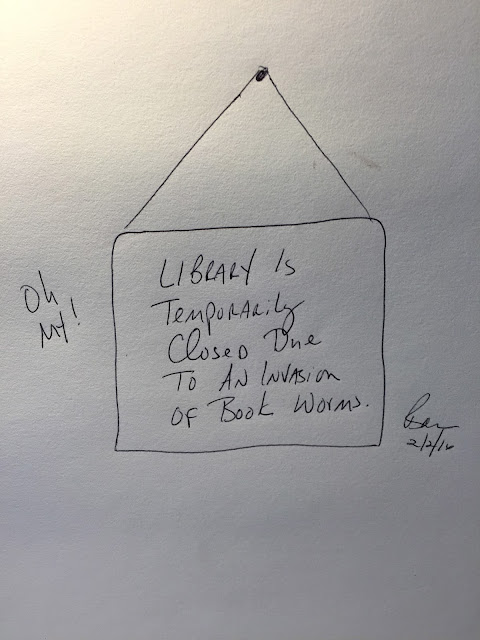 Posted by MaryWalkerBaron at 12:00 PM No comments: